The Olmecas founded their cities and carved their sculptures there. The Olmecas is considered the mother culture of the civilization in Mesoamerica. Limited to the east by the Tuxtlas mountains, and by the Southern Mountain Range (Sierra Madre del Sur) in the region called “metropolitan area”, “climax area”, or “nuclear zone”, in that area where located the long-ago famous cities such as: La Venta, San Lorenzo, Laguna de los Cerros, and Tres Zapotes.

The Mayan Culture is considered to be one of the largest culture in the American continent because of their knowledge in sciences, astrology and more. This civilization was living during the third millennium before Christ, living in a 320,000 square Km territory, taking in regions of Mexico, Guatemala, Honduras, Belize and part of El Salvador. 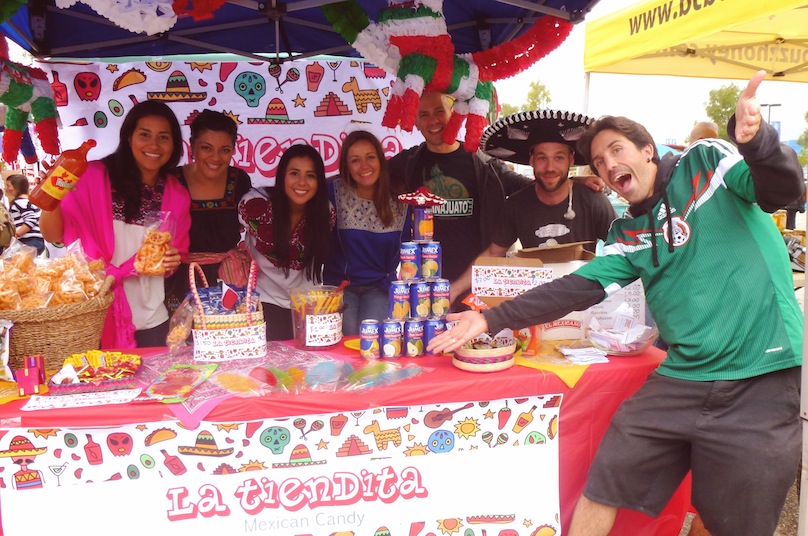 In Mexico, Christmas is an important holiday season with strong traditions. One of the most colorful traditions is the posada party, celebrated every evening from December 16 to 24. These celebrations commemorate Mary and Joseph’s cold and difficult journey from Nazareth to Bethlehem in search of shelter. “Posada” in Spanish, simply means lodging or shelter. Nowadays, the posada has evolved into a religious and social celebration, paying a festive homage to the journey.

The Mexican Day of the Dead

The Day of the Dead is thought to be the one time of the year that the dead are allowed to return to earth to visit loved ones. The purpose of the altar and its “ofrenda” (offering) is to guide and welcome them home. 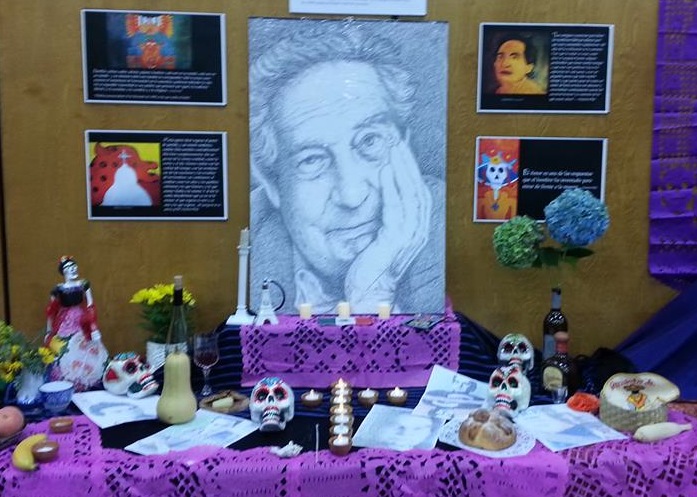 Sustainability projects with Mayan communities in Yucatan
Call to Action